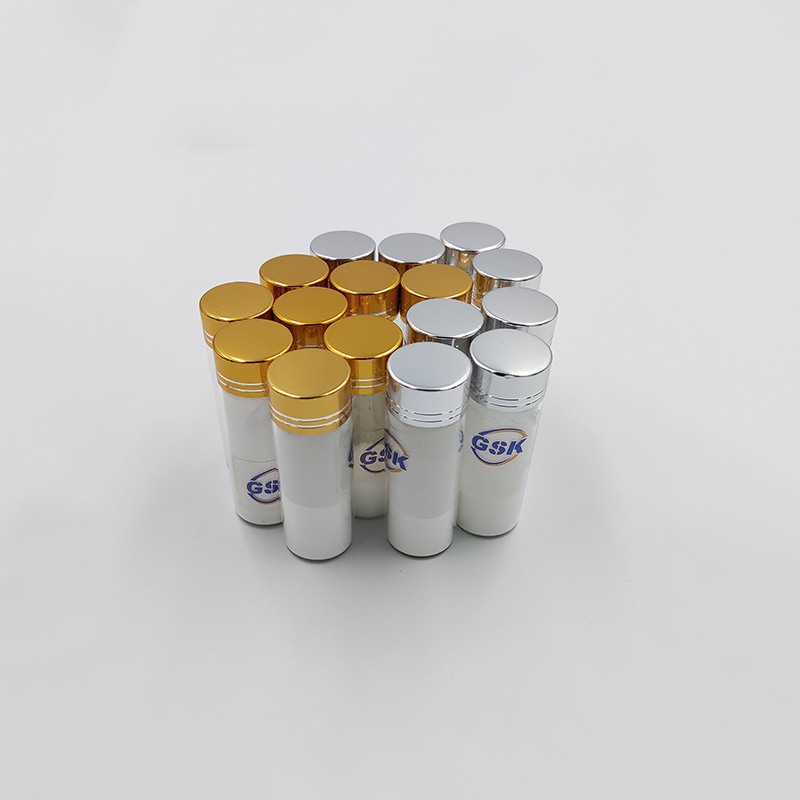 Our company is a professional production of intermediates and chemicals for many years, our products have exported to all over the world, and we have got very good feedback from our customers.so you can trust us.
And we are the manufactory, so you don’t need to doubt the quality.
Payment method: for example T/T, D/A, L/C, Westerm Union,other
1)We will ship the goods within 7days after get your payments.If you want to cancel or change order, please tell me within 24hours after you finish the payment.So we both can make the best of the bad bargain.
2)We will ship the goods that you order from us by DHL, UPS, TNT and EUB.We will decided to choose which courier depend on different countries.To find the best way to delivery the goods for you.

AmbroxolHydrochloride (AmbroxolHydrochloride) is the active metabolite of expectorant brohexyl bromide (n-demethyl, cyclohexyl to introduce trans-hydroxyl), the toxicity is lower than brohexyl bromide, and the activity is higher than brohexyl bromide.  Hydrochloric acid ammonium bromide cable is by the German boehringer ingelheim developed mucus of solute, the drug in the early 1980 s in Germany first, then in France, Italy, Japan, Spain and many other countries have been listed, the solute is a new generation of phlegm, can improve the row of phlegm, and can promote lung surface active substance and airway secretions, and the function of cilia movement.  Clinically, it can regulate mucus and mucinous secretion, activate ciliary oscillation, and dilute sputum easily. It can also promote the synthesis of lung surfactant to maintain alveolar tension and ensure lung function indicators.  Promote the penetration of antibiotics into tissues to improve the concentration and enhance the bactericidal effect;  Antioxidant, reduce the release of inflammatory mediators, to reduce inflammatory response;  Synergistic with bronchial spasmolysis to improve the curative effect of spasmolysis drugs.  The drug in clinic, therefore, can be widely used in with acute or chronic respiratory diseases of respiratory tract abnormal secretion, especially the expectorant treatment of chronic bronchitis, aid in the treatment of neonatal respiratory distress syndrome and lung surgery, has low toxicity, curative effect, and can with good synergistic effect of antibiotics and wait for an advantage, as one of the most commonly used expectorant.
1. A cough expectorant effect of hydrochloric acid ammonia bromine in main effects on respiratory tract secretion cells, regulating the secretion of mucous and serous material, increase the secretion of serum, also can pyrolysis sputum acid glycoprotein polysaccharide in the fiber, inhibition of mucous glands and goblet cells in acidic protein synthesis, reducing sputum viscosity, make phlegm liquid thin, easy to discharge;  At the same time, it can increase the movement frequency and intensity of respiratory cilia, promote sputum excretion and self-purification of respiratory Chemicalbook tract.  2. Antioxidant Effect Ambroxol hydrochloride has obvious antioxidant effect, which plays an important role in the pulmonary disease of reactive free oxygen group.  Studies have shown that ambroxol has a strong inhibitory effect on H2O2 produced by neutrophils.  In addition, ambroxol can activate the intracellular glutathione system and promote the synthesis of intracellular glutathione (GSH), thereby antagonizing the damaging effects of oxygen free radicals.