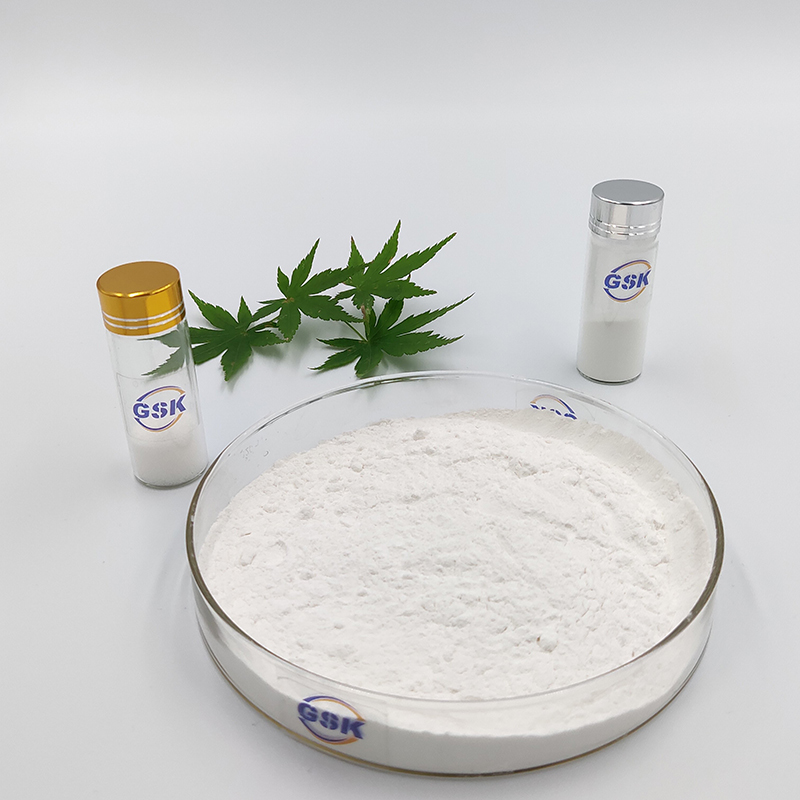 Payment : t/t, paypal, alibaba trade assurance,western union,bitcoin…All means are acceptable as long as they are convenient for you(We do not accept L/C and D/P during coronavirus)

Package : To better ensure the safety of your goods, professional, environmentally friendly, convenient and efficient packaging services will be provided.(1kg/25kgs/160kgs/200kgs)

The antipyretic and analgesic effects of fenacetin are similar to "acetyl salicylic acid", and it is mainly used as antipyretic and analgesic drug. The effect is slow and lasting, and it has a good effect on the treatment of headache, neuralgia, arthralgia and fever, but the anti-rheumatism and anti-inflammatory effects are weak.  Excessive dosage can lead to methemoglobin disease, resulting in hypoxia of the body, long-term medication can damage the kidney, and even cause nipple necrosis, should be used with caution.  Due to its toxic side effects and the rapid development of other similar drugs, the drug has been discontinued for use alone, only as a bulk drug and other drug combination.  It is often used with aspirin and caffeine to form compound aspirin Chemicalbook, which consists of 0.162 grams of phenacetin, 0.227 grams of aspirin and 0.035 grams of caffeine. It is less toxic and used for the treatment of colds and colds.  If a small amount of pulmin is added to the above drugs, it can also be made into pulmin cold tablets, which can be used for the treatment of cold headache, neuralgia, rheumatism and pain.  Phenacetin itself does not have antipyretic and analgesic effects. In the body, acetaminophen (paracetamol) is metabolized to play antipyretic and analgesic effects.  The decomposition of p - aminophenyl ether, p - aminophenyl ether not only no antipyretic analgesic effect, and non - natxidin toxicity and side effects of the main factors. The antipyretic action of phenacetin is stronger than analgesic action.  The intensity of the effect is similar to that of aspirin, and the effect is slow and lasting, with low toxicity.  Studies show that the product and its metabolite acetaminophen have antipyretic effect.  Chemicalbook showed significant antipyretic activity when phenacetin was not converted to paracetamol with enzyme inhibitors.  Therefore, the antipyretic effect after administration is not only caused by its active product acetaminophen.