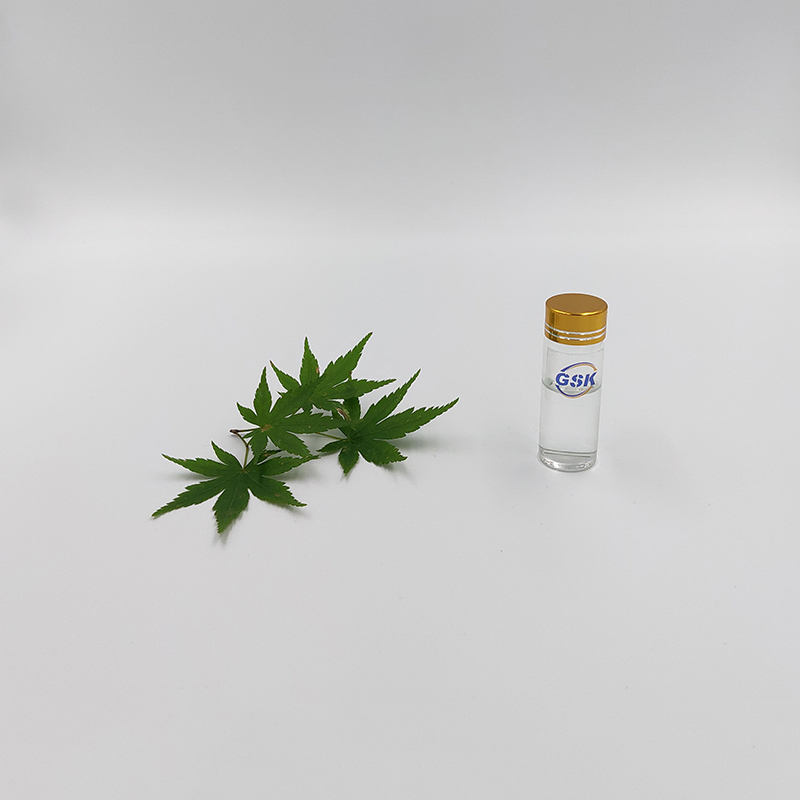 β -bromophenyl ethane is an important intermediate in the synthesis of high efficiency bromo-based flame retardant polystyrene, and is also often used in the preparation of organic synthesis intermediates.  Such as β -bromobenzethane can be used to prepare the pulenstra intermediate 4-(4-phenylbutoxy) benzoic acid.  Primstalt was first developed as an anti-asthma drug by The Japanese company Ono and was marketed in Japan in 1995. In 1999, it was found to treat allergic rhinitis.  Pulenstra is a leukotriene C4/D4 receptor antagonistic antibody (lTRAs) with very low toxicity. It can selectively inhibit the activity of leukotriene multiple skin in airway smooth muscle, and has almost no effect on arachidonic acid metabolic enzymes, and has no antagonistic effect on acetylcholine and 5-hydroxytryptamine, and has significant inhibition on lTC4, lTD4 and lTE4.