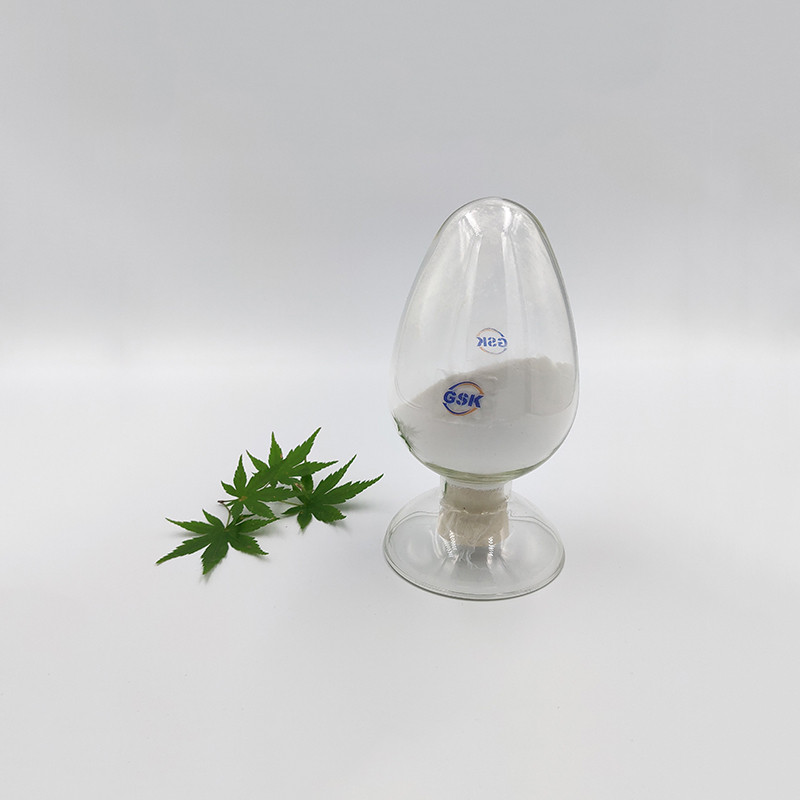 Acetaminophen is a phenolic compound and is used for fever caused by the common cold or influenza. It is also used for the relief of mild to moderate pain such as headache, joint pain, migraine, toothache, muscle pain, neuralgia, and dysmenorrhea.  Clinically, it is mainly used for fever and headache caused by cold and for relieving mild and moderate pain, such as arthralgia, myalgia, neuralgia, migraine, dysmenorrhea, cancer pain and postoperative analgesia.  Also can be used for aspirin allergy, intolerance or not suitable for the use of aspirin patients: such as varicella Chemicalbook, hemophilia and other hemorrhagic diseases (including anticoagulant therapy patients), as well as light peptic ulcer and gastritis patients;  In addition, it can also be used in the synthesis of medicines for inflammatory pain, as well as as organic synthesis intermediates, photographic chemicals and hydrogen peroxide stabilizer.  This product is antipyretic and analgesic. By inhibiting cyclooxygenase, it selectively inhibits the synthesis of prostaglandin in hypothalamus thermoregulation center, leading to peripheral vascular dilation and sweating, and thus has antipyretic effect. Its antipyretic effect intensity is similar to aspi Chemicalbook;  By inhibiting the synthesis and release of prostaglandin and so on, improve the pain threshold and play an analgesic effect, belongs to the peripheral analgesic drugs, the effect is weaker than aspirin, only for light and moderate pain.  This product has no obvious anti-inflammatory effect.