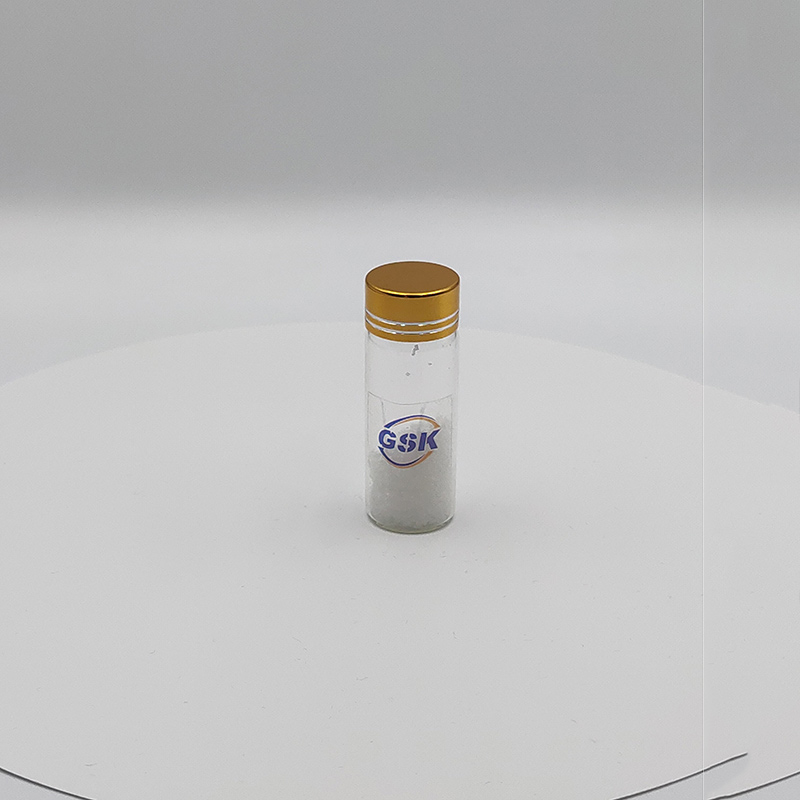 Widely used in food industry, such as beer foaming agent, food sour agent, taste agent, used in cool drinks, candy, fruit juice, sauce, cold dishes, baking powder and so on.  Tartaric acid is widely used as an acidifier in beverages and other foods in a similar way to citric acid.  Tartaric acid is used in combination with tannin as a mordant for acidic dyes. It is also used in certain developing and fixing operations in the photographic industry, and its iron salts are photosensitive, so they can be used to make blueprints.  Tartaric acid can complex with a variety of metal ions, can be used as a cleaning agent and polishing agent of metal surface.  Potassium sodium tartrate (luo Chemicalbook schell salt) can be prepared fehlin's reagent, can also be used in medicine as a laxative and diuretic, but also as an intermediate of occinofen.  Its crystals have piezoelectric properties and can be used in the electronics industry.  Mainly used for beverage, candy, bread, gelatin as acid agent, biochemical reagent, racemate separation agent, pharmaceutical separation agent.  Also used in photography, canning, printing and dyeing, pottery industry and the preparation of other resolution agents and salts.