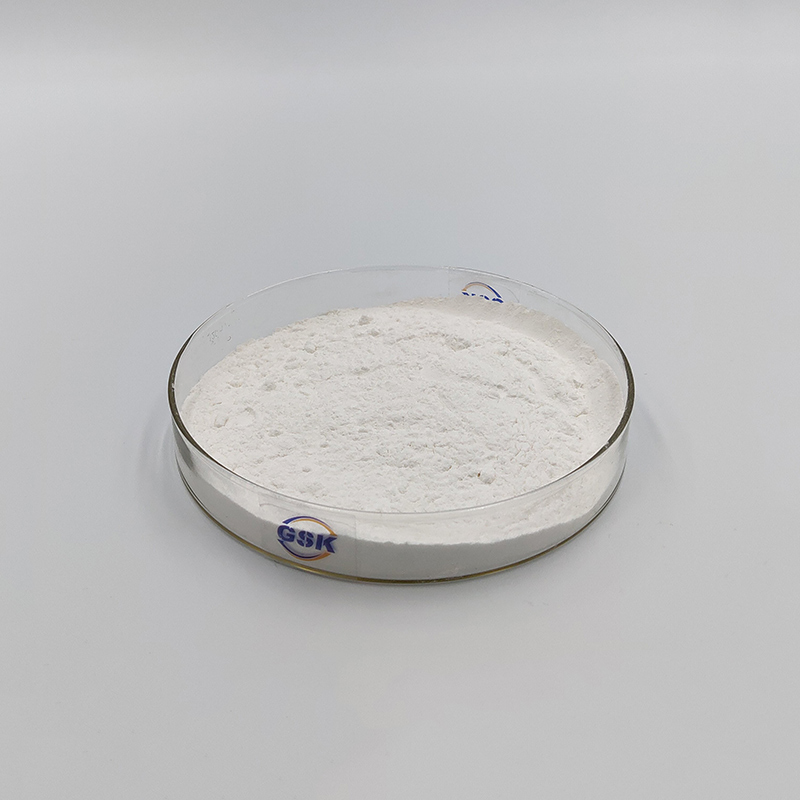 Levamisole is commonly used as an insect repellent in a variety of animals and is effective against both adults and larvae.  There are eye repellent parasites to a variety of nematodes.  In addition to the role of birds can be used to remove a variety of line, available to the pig nematodes, wool round belongs to nematodes, Yang mouth nematodes), abomasum Chemicalbook parasites (blood spear nematodes, oster nematodes) to drive roundworm, intestinal nematodes (round worms), the nodules (c. elegans) of the esophagus and in ureteral kidney worm (with the crown nematodes) is also effective. The pair of dogs can be used to expel roundworm, hookworm and heartworm.