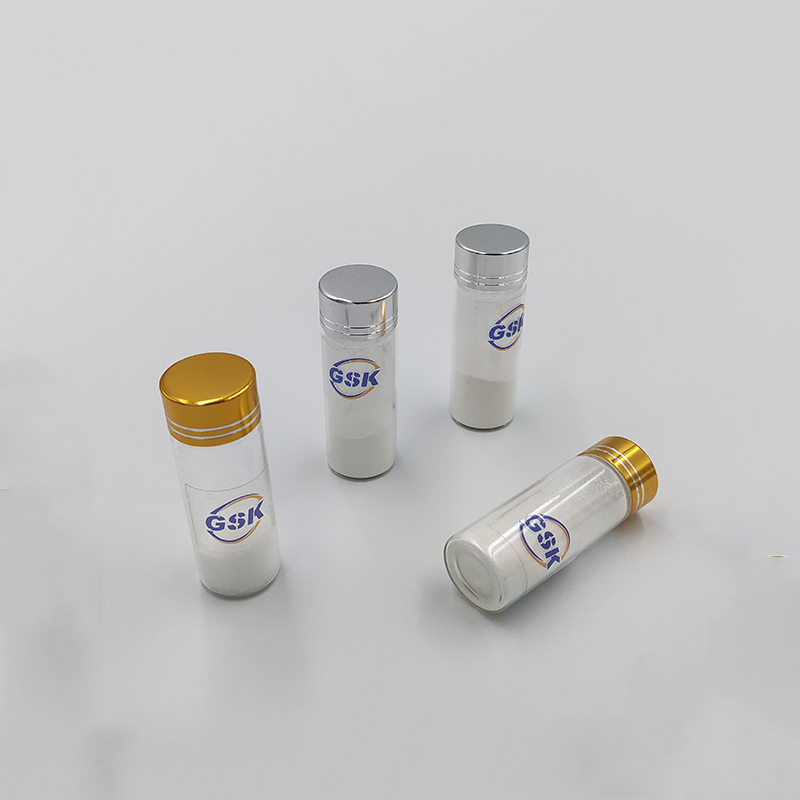 Ivermectin is a widely used antiparasitic agent in human and veterinary medicine. It is a positive allosteric effector of P2X4 and the α7 neuronal nicotinic acetylcholine receptor (nAChRs).
Ivermectin action
Ivermectin has good repellent effect on nematodes and arthropods in vivo. The elimination rate of hemocellus, Osteriasis, Cuprimatodes, Strongylodes (including Strongylodes escherichia), rounded nematodes, stomatodes, nematodes, nematodes and chabotnematodes in sheep and cattle was 97% ~ 100%. It is also effective against arthropods, such as maggots, mites and lice. The effect on chewing lice and sheep tick fly is slightly worse. Ivermectin is also highly effective against ticks and flies that reproduce in their faeces. Although the drug does not kill ticks immediately, it can affect feeding, molting and oviposition, thus reducing the reproductive capacity of ticks. The effect on blood flies is similar. The removal rates of roundworm, strongylodes rubosa, Strongylodes langerii, trichocephalus, oesophageal stomatodes, poststrongylodes, and adult and immature nematodes with odontocephalus were 94% ~ 100%, and they were very effective against trichinella spiralis in intestinal tract (but not against trichinella intramuscularis). They also had good control effects on blood lice and scabies. Not for flukes and tapeworms.