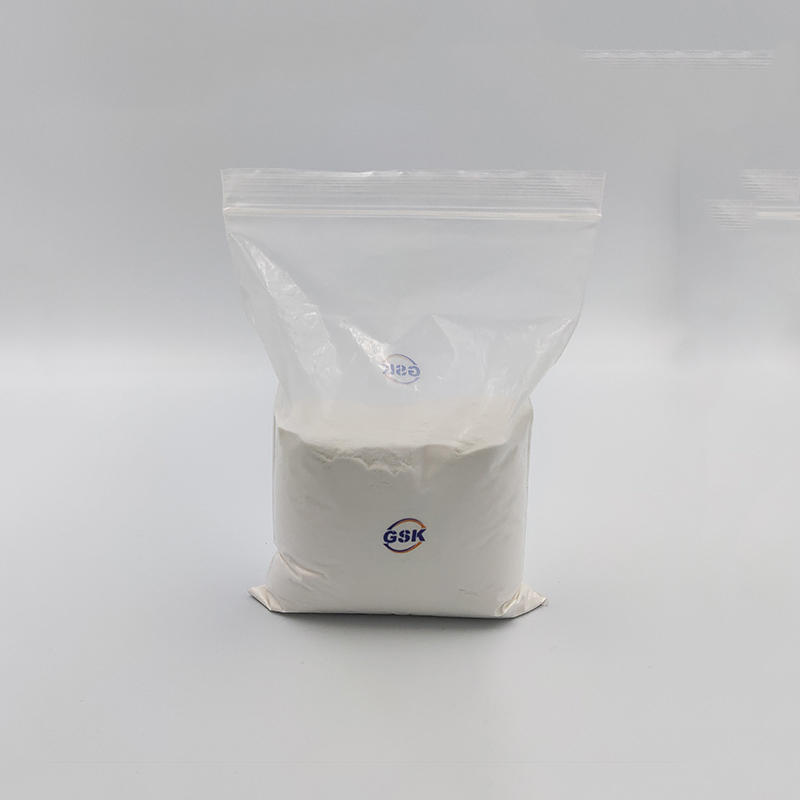 1. used as scale inhibitor and dispersant in industrial water treatment.  Good compatibility.  Can also be used for pre-treatment of drinking water.  It is used to separate red mud in the preparation of alumina.  In the chlor-alkali plant used to refine salt water for cosmetics manufacturing, do ointment can promote the absorption of yellow mold, but also can be used for drug control release.  Used as finishing agent for leather and some high-grade goods,  Making acrylic paint used for fixation of chromate, auxiliary tanning, such as, to reduce the chromium pollution for improving the processing performance of polyvinyl chloride (PVC) used as a corrosion inhibitor, water quality stabilizer, hardening agent, thickening agent used for leather finishing, such as filling agent, textile warp size and water quality stabilizer used in the manufacture of acrylic paint of film-former class can be used as leather finishing agent and adhesive,  It is also used to make polyacrylic resin latex paint and widely used in surface leather, clothing leather, hand Chemicalbook set leather and other light leather decoration, can enhance the bending resistance, elongation, light resistance, aging resistance, cold resistance, heat resistance, is the main film modifier with pigment paste to modify grain leather.
2. It can be used as excellent suspending agent, emulsifier, transparent matrix of advanced cosmetics and pharmaceutical excipient matrix, and is also the most effective water-soluble thickener. It is also used for toothpaste, as thickener and binder, and can be used in compatibility with other polymers.  It is a commonly used dispersant, which can disperse calcium carbonate, calcium sulfate and other salt microcrystals or silt in water without precipitation, so as to achieve the purpose of scale inhibition.  In addition to being used as scale inhibitor and dispersant in circulating cooling water system, it is also widely used in papermaking, textile, printing and dyeing, ceramics, coating and other industries.
3. Used in chemical industry, fertilizer, printing and dyeing, power generation and other water treatment.